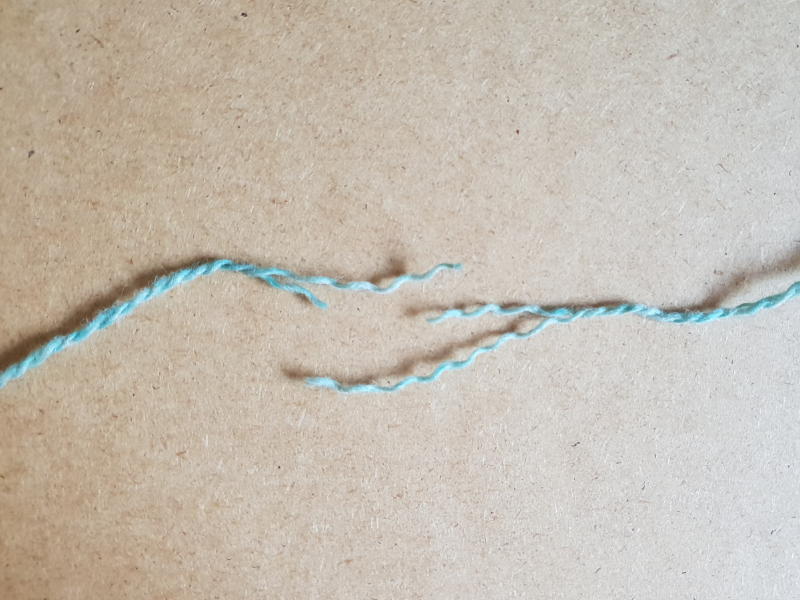 Weaving in ends is a task that many makers dislike, however, it is often unavoidable when making something that requires multiple skeins of yarn. Whenever you join a new skein, there will be ends to weave in.

But what if there was a method of joining a new skein that didn’t create any ends? The “Spit Splice” method creates an invisible join that is strong and permanent. No more weaving in ends!

In this blog post, we will show you when, why and how to use it – it couldn’t be easier!

When can you use a spit splice?

A spit splice can be used whenever you’re working with a non-superwash, animal fibre yarn that is feltable. Great examples of The Fibre Co. yarn that you could use for Spit Splicing are Lore, Arranmore and Cumbria.

Yarns made from superwash and non-animal fibres, such as cotton and linen, can use a Russian Join instead. It is also invisible.

However, if you are joining in a new colour, a Spit Splice is not appropriate. The join will not be invisible and you will see a jog where the new colour began.

The Benefits of Using a Spit Splice

There are many benefits to using a Spit Splice – not only because it eliminates the need to weave in ends.

A Spit Splice is actually much stronger than the traditional way of joining a new skein. With the traditional method, there is a chance that the woven-in ends might come loose and a hole could appear. With a Spit Splice, the ends are permanently joined together so that would never happen.

It is also a very economical way of joining yarn in knitting. With a Spit Splice, all of the yarn is used up with no waste, so if you’re playing a game of yarn chicken, it might help you win!

Sometimes, weaving in ends can be tricky, such as when you’re knitting lace or working with a bulky yarn like Tundra. A Spit Splice gives a much neater finish.

How to Spit Splice: Tutorial 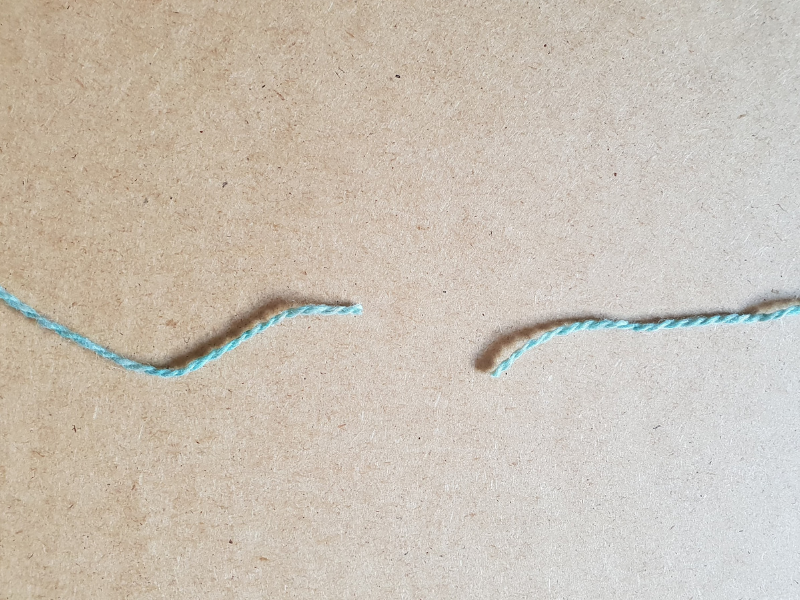 Start with two ends of a non-superwash, feltable yarn made from animal fibres. We’re using our newest yarn, Lore.

Unwind the plies at each tail end for two inches, then break off one inch of half the plies, e.g. break off two plies of a four-ply yarn. If you are working with a single-ply yarn, you might be able to skip this step, however, if your yarn is bulky, we suggest teasing out some of the fibre on each tail end. 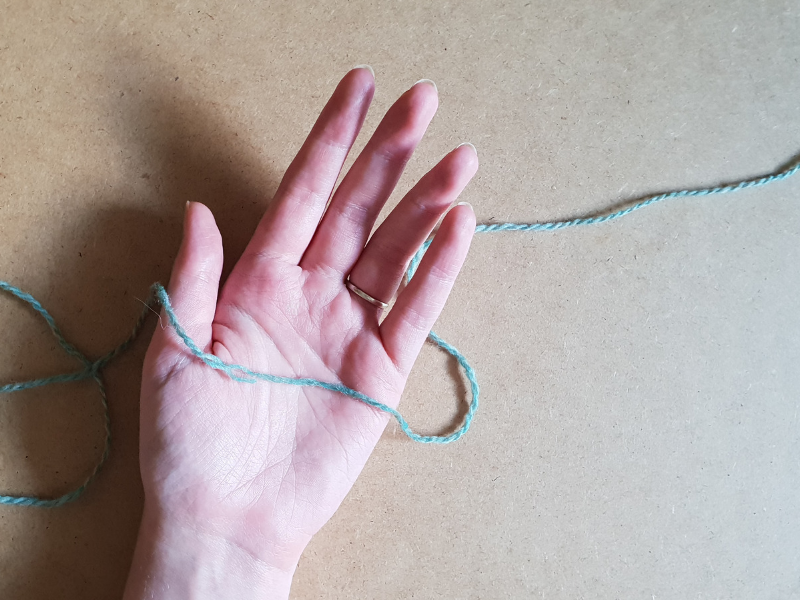 Overlap the two tail ends and either spit on (hence the technique’s name!) or wet the yarn with warm water. Apparently, saliva contains enzymes that make the splice stronger, so don’t be afraid to spit on your yarn! You will be washing and blocking your project once you have finished making it, so hygiene shouldn’t be a worry. 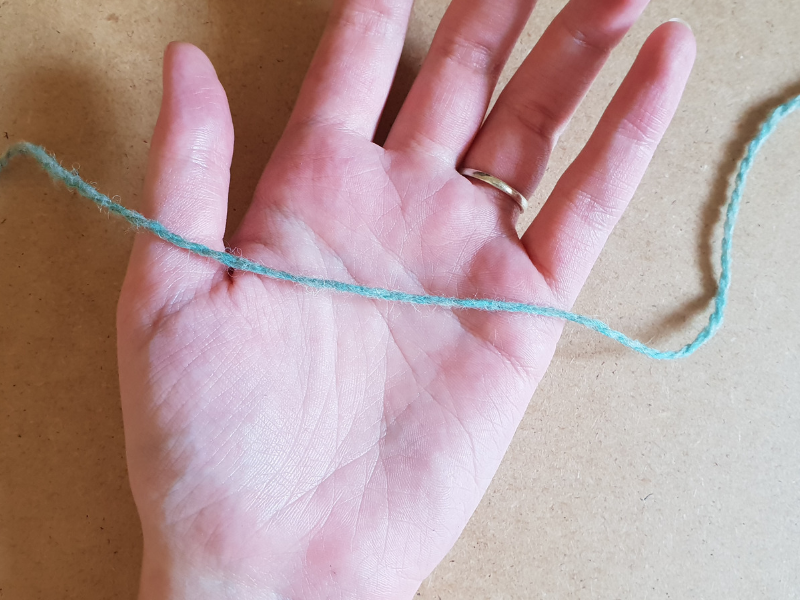 Rub the overlapped section between your hands. The friction and heat from your hands and the moisture from the spit/water will felt the ends together to create an invisible join and continuous piece of yarn. If the join feels too bulky, keep on rubbing. It will eventually smooth out. 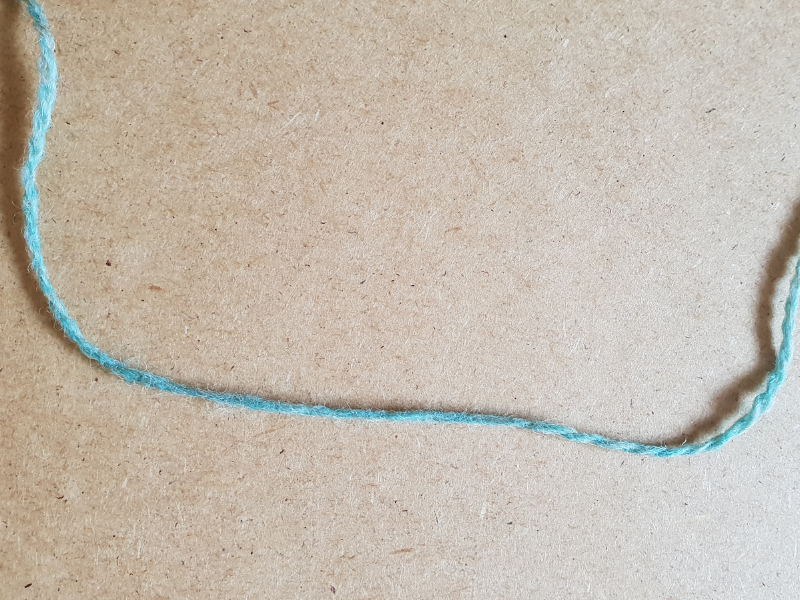 Your Spit Splice might not look perfect at first, but once you knit with it and block the finished piece, you will never guess where you joined a new ball of yarn.

Get a Ravelry coupon to choose 1 of 5 free knitting patterns when you sign up to our newsletter. You could practice your new found skill knitting the Ullock Cardigan or the Travelling Cable Sweater.

You will also receive weekly emails on your favourite yarns, brand new pattern releases and exclusive offers we don’t share anywhere else. 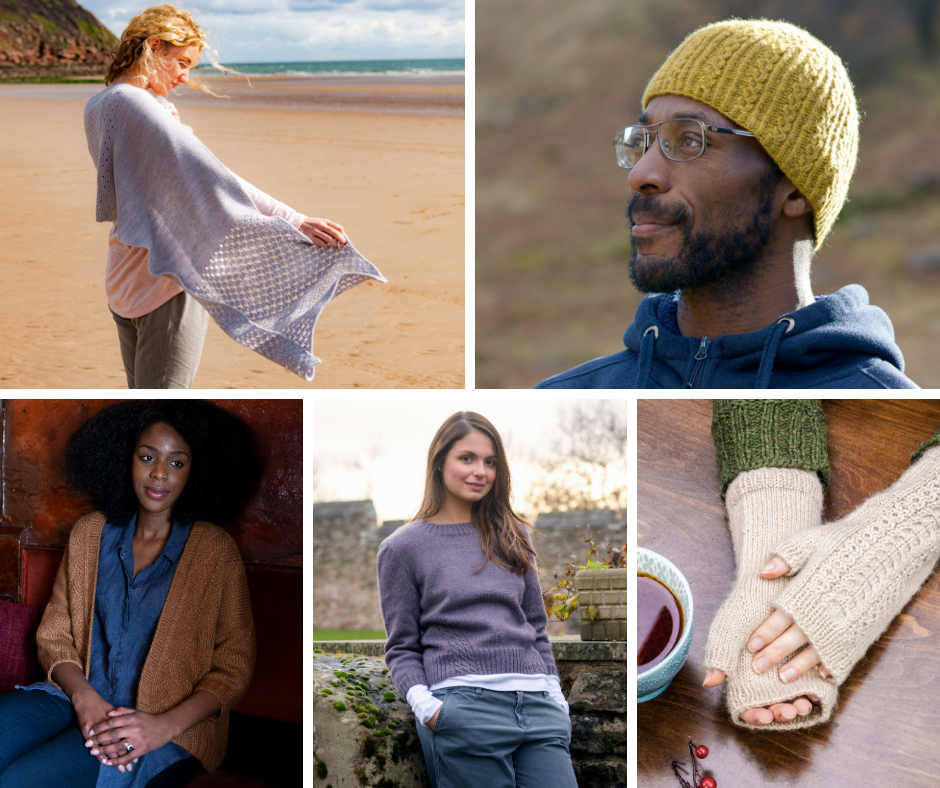 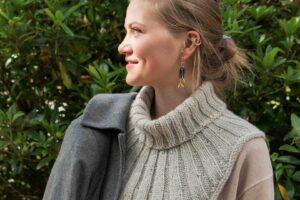 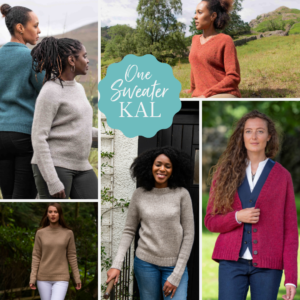 The One Series started out from one basic principle: ‘a simple sweater is universal: it’s a garment that every wardrobe benefits from.’ So far in 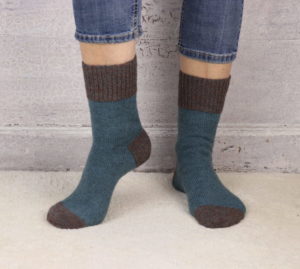 Handmade socks are rewarding knitting projects which make wonderful gifts for you and those knit-worthy people in your life. If you have never knit socks,